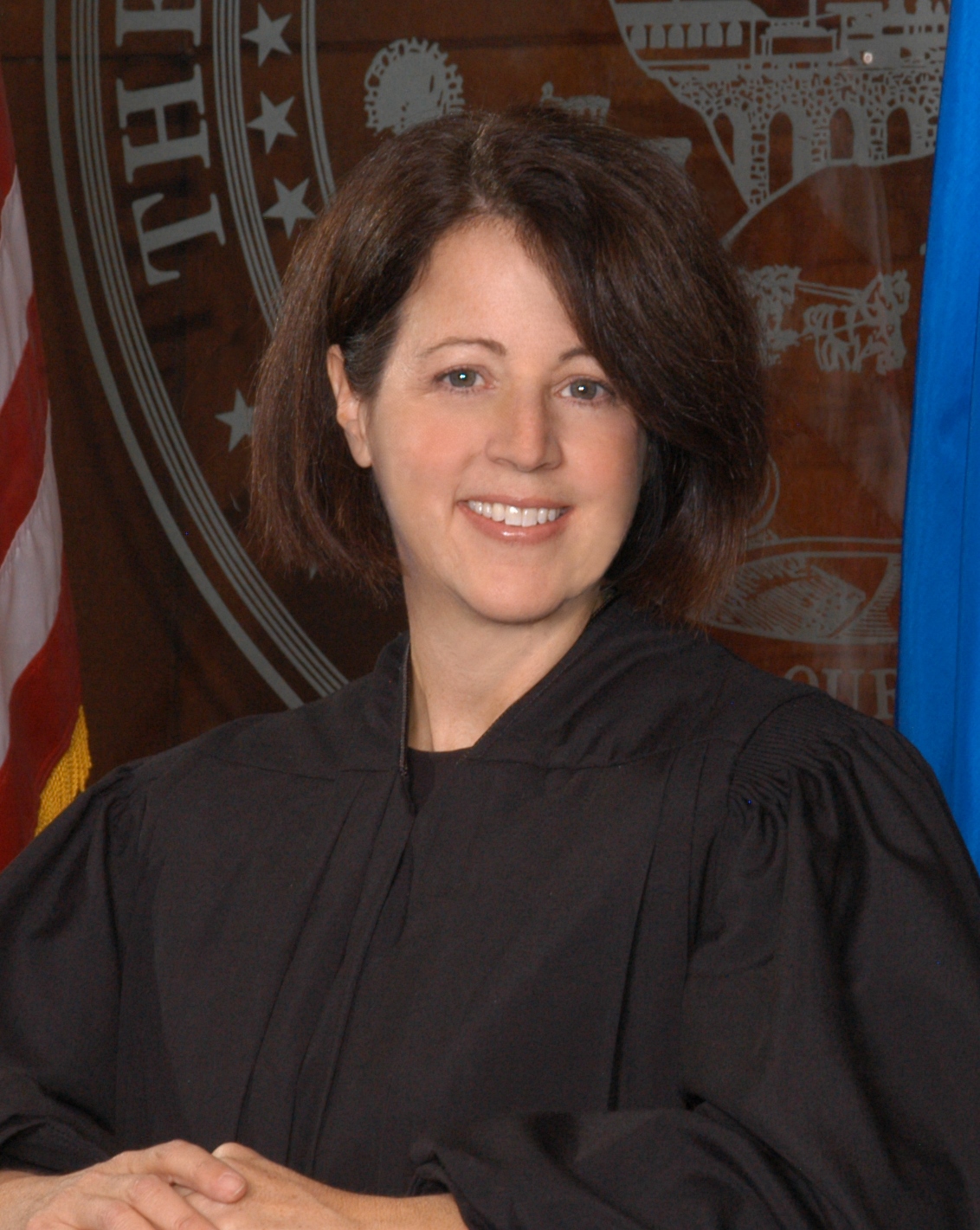 Judge Riggs grew up in Reno and Fallon, Nevada, attending Washoe and Churchill County schools.  She obtained her bachelor’s degree in Geography from Boston University, and a master’s degree from U.C.L.A. School of Public Heath prior to obtaining her Juris Doctorate (law degree) from the University of Minnesota.  She began her law career in 2000 as a law clerk for the Honorable Peter I. Breen, and served from 2001 through 2007 as a Deputy District Attorney at the Washoe County District Attorney’s Office, prosecuting all misdemeanors and felonies, including domestic violence offenses and crimes against children as a member of the Domestic Violence Protection Team.  Judge Riggs entered private practice in 2007, defending persons accused of crimes in state and federal courts, and professionals in administrative matters, until she was elected to the Reno Municipal Court bench in 2016.