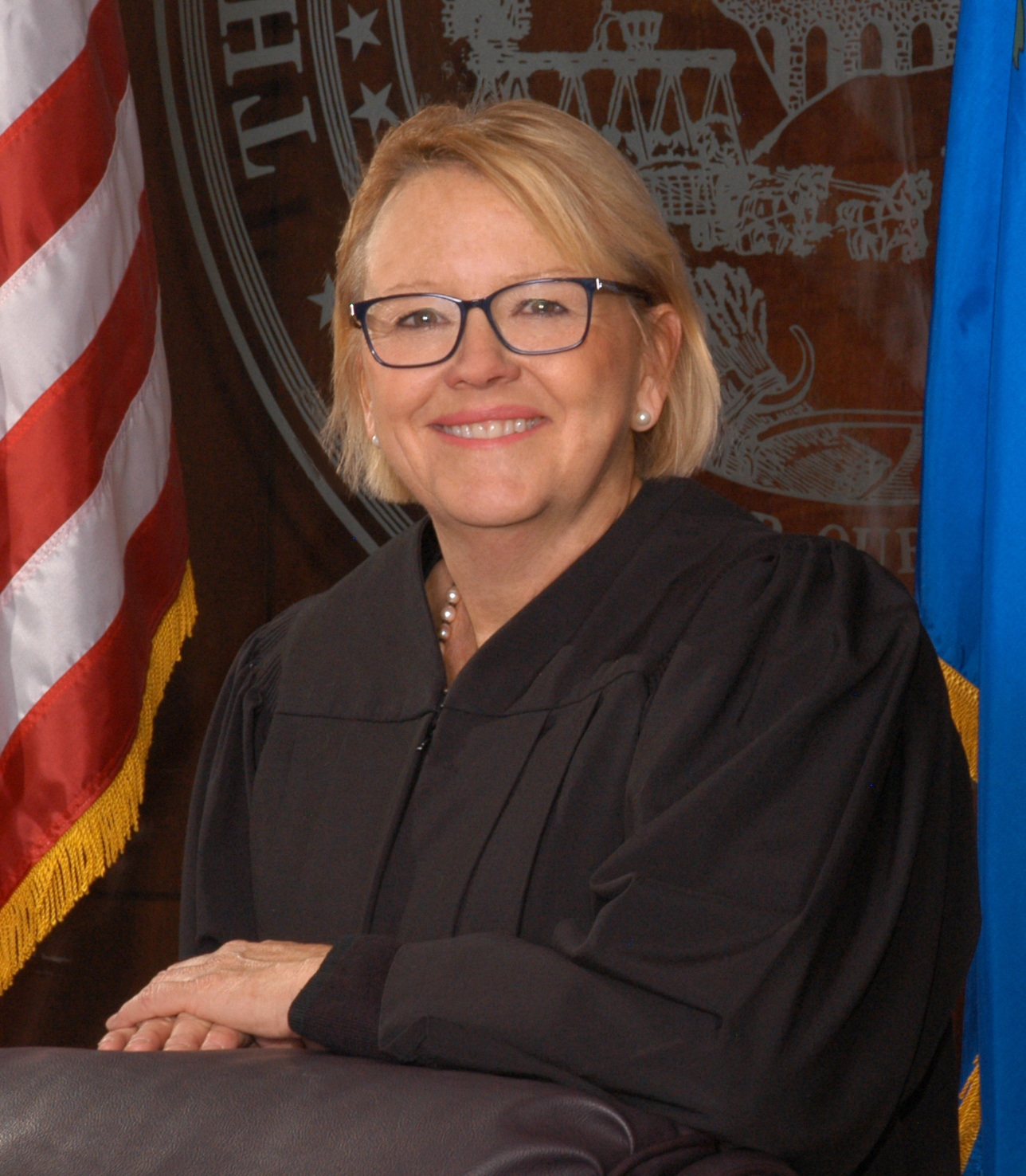 Shelly was raised in North Las Vegas, the oldest of three children. Her father worked in the casino industry and her mother, a county employee and an accomplished artist was one of the founding members of the Las Vegas Art League. Her parents instilled in Shelly from an early age the notion of community service. Her mother was a member of the parks and recreation board and dedicated much of her life to the betterment of her community.

Shelly attended and graduated from Rancho High School and was the first in her family to graduate from college, Northern Arizona University, where she obtained a B.A. in political science.  Shelly was one of a small handful of women in her law school at California Western Law School where she was named National Champion in Client Counseling. She interned with the Supreme Court of Nevada and after graduation with Honors, clerked for the Honorable Peter Breen of the Second Judicial District Court in Reno. Shelly was recognized as one of the first 100 women to be admitted to the State Bar of Nevada. She is a Master Emeritus of the prestigious American Inns of Court. Her legal career includes more than a decade as Chief Public Defender; Deputy Attorney general for the Antitrust Division, where she assisted in bringing a multi-million dollar settlement to the State of Nevada. She also served as a prosecutor for the City of Reno, and was the General Counsel to the Nevada Public Utilities Commission.

Shelly is married to Ely, Nevada native Craig Demetras, and has operated their small business law practice together in Midtown for more than fifteen years. His practice includes small business formation, personal injury, mining, and bankruptcy.  The firm, Demetras & O’Neill, were two-time recipients of the Washoe Legal Services Pro Bono Award for Small Firms, providing legal assistance to the poor The firm prided itself on its commitment in the formation and support of many of the small businesses in Midtown.

Shelly and Craig are dedicated to protecting wilderness and outdoor adventure by their decade’s long support of the bicycle race, the Tour De Nez. They have been volunteers for many years for Friends of Nevada Wilderness and the Tahoe Pyramid Bicycle Trail. They have two sons, Hunter, a recent dual-degree, UNR graduate now attending law school, and Andy, a senior majoring education and psychology in college, who will be enrolling in Fire Science Academy.