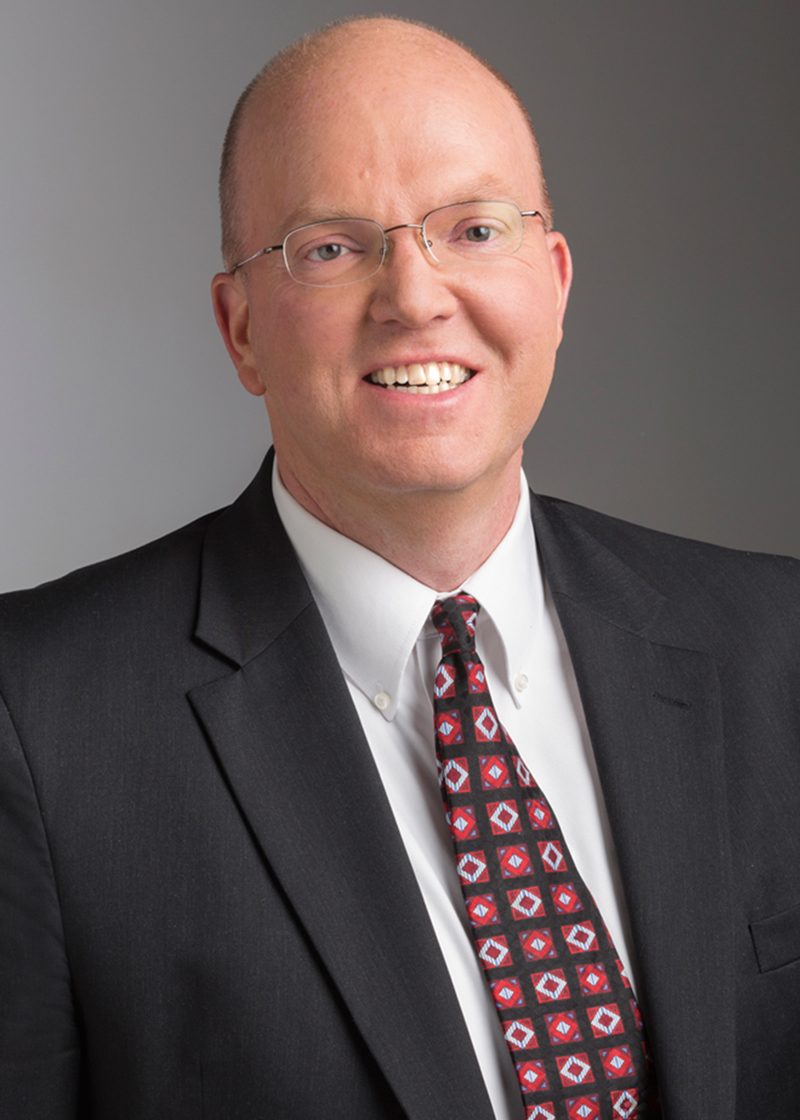 John’s hands-on experience in a number of positions in both the public and private industry, before becoming the Director of Public Works, have given him the skills and understanding to effectively lead a team that keeps the City’s infrastructure maintained.

Public Works provides the platform for community to "happen". The Director has involvement in the planning, management, and oversight of the activities, operations, and projects of the Public Works Department. Public Works’ job is to maintain and keep in good repair, the streets, sewer collection system, sewer treatment system, storm drains and inlets, City owned buildings, and the City vehicle fleet (except fire fleet). Public Works is the owner's representative of the public's physical assets.

John has been the Director of Public Works since 2009. Before that he served as Deputy Director of Maintenance and Operations for four years. John came to Reno after working for Carson City for nearly nine years where he served as Street Superintendent, Street Operations Manager, Transportation Manager, and Deputy City Engineer. John also worked for Granite Construction Company in various positions including Project Engineer, Project Estimator and Project Manager.

John received his Bachelor of Science degree in Civil Engineering from Oregon State University. He is a State of Nevada Registered Professional Engineer (Civil) and is also a member of the American Public Works Association.

John is very passionate about applying a systems approach to the various components of the public infrastructure. The life cycle cost of an asset is more important than the initial cost. If it is worth having, it is worth maintaining. It is crucial to develop the life cycle cost of a building, a roadway, or a vehicle so that adequate funding is available for maintenance and operations. An example of success for the City of Reno is the Energy Efficiency and Renewable Energy project that is saving more than $1.5 million dollars a year in energy costs and allowed for the replacement of aging equipment through financing of future energy savings.

In the early years of John’s career, he enjoyed building the projects and seeing the work progress daily through completion. Later, he learned that as much as he enjoyed building the projects, he received greater satisfaction through building people and helping them reach their goals and increase their skills. It is important to continue gaining knowledge, skills, and abilities and to use what you have learned and to remember that you haven't really learned something until you have put it into practice.

On weekends, you will find John attending Church, working in the yard, mastering the barbecue and spending time with family.

John volunteers as a member of the Church of Jesus Christ of Latter Day Saints. He is the Boy Scouts of America - Nevada Area Council Advancement Committee Chairman and a member of the Rotary Club of Reno - Rotary International.