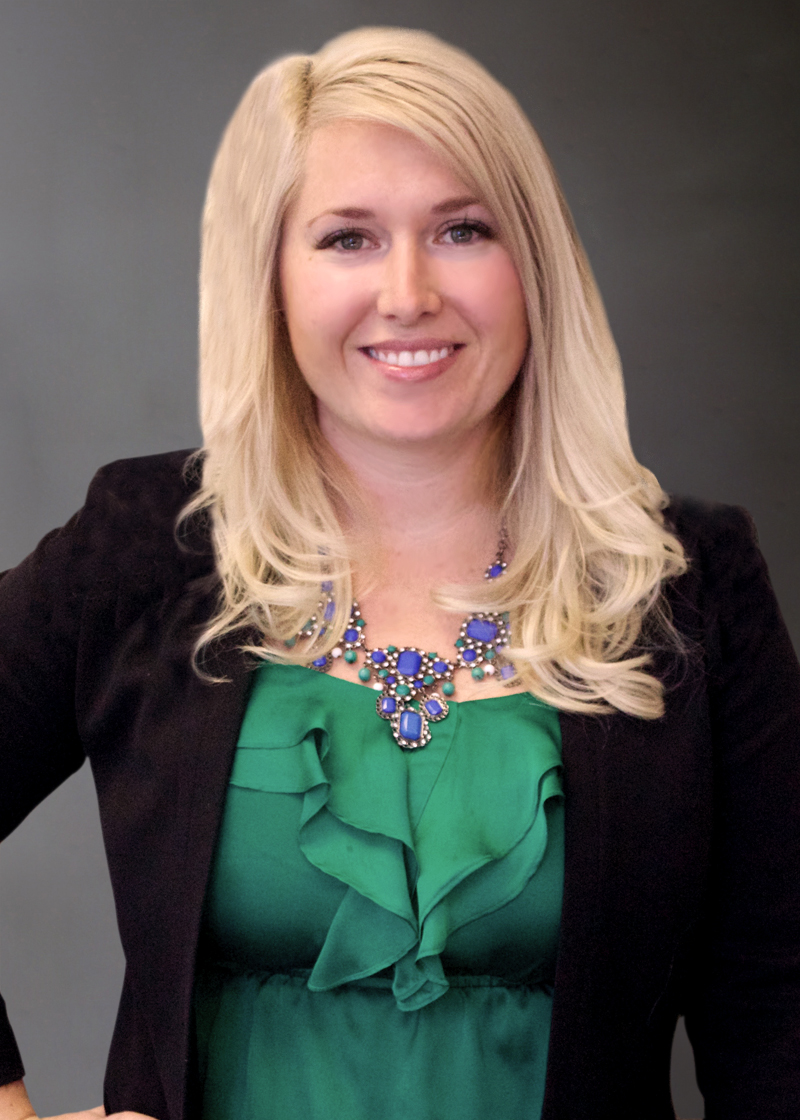 Ashley D. Turney was appointed to the City Clerk position at the City of Reno in March 2015. Ashley brings a comprehensive and versatile skill set to the position. She has extensive experience with government contract administration, auditing, federal regulation compliance, and business administration. Her professional experience stems from years of work with a focus on housing in Reno, a valuable qualification as Reno’s housing market continues to grow and evolve.

Ashley has also served as a board member of the Reno Urban Forestry Commission since January 2014. This experience gave her the opportunity to advise City Council on issues related to the City’s Urban Forestry program, whether it was a tree-planting project, public outreach, or a monthly meeting.

Ashley joined the City of Reno after serving as a Contract Administrator for the Washoe Affordable Housing Corporation (WAHC) for more than three years. She supervised and reviewed various procedures and contractual obligations that ensured compliance with the Department of Housing and Urban Development. Ashley displayed effective conflict resolution and interpersonal skills by resolving disputes between residents and owners or agents.

Before her role as Contract Administrator, Ashley served as a Compliance Auditor for WAHC. Ashley was able to display her attention to detail and diligence with this role by analyzing findings from management and occupancy reviews and following up with property owners and agents to ensure compliance with various codes.

Prior to joining WAHC, Ashley served as a Housing Specialist for the Reno Housing Authority for three years. She served the community in a liaison role, using both data and personal interactions to identify and resolve tenant and owner complaints.