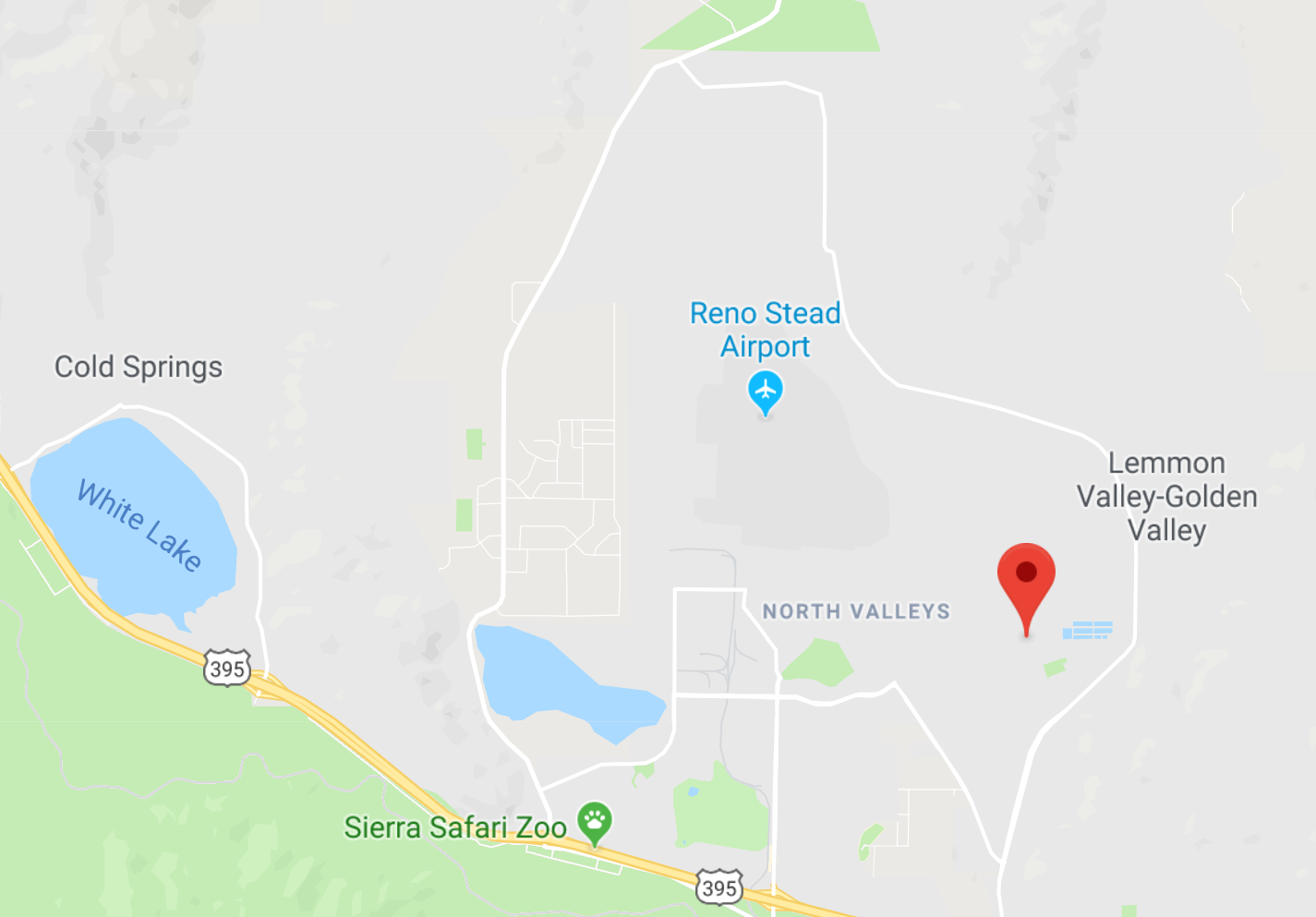 The North Valleys and surrounding area is home to three lakes, or watersheds, from west to east - White Lake, Silver Lake and Swan Lake. Some common characteristics of these bodies of water are:

Where can I get detailed information regarding the flooding that has occurred at Swan Lake?

Swan Lake is under Washoe County's jurisdiction and they have detailed information on their website regarding the flooding that has occurred. These resources include monthly reports on lake levels and other FAQs.

Is the City of Reno contributing to rising levels at Swan Lake?

What actions are being taken by the City of Reno?

There is a re-use system in place in Lemmon Valley that reduces effluent discharge to Swan Lake and re-uses it for parks, a golf course and construction uses such as dust control.

The City of Reno and Washoe County work closely together for ongoing flood mitigation efforts as it relates to traffic on Lemmon Drive; however, the City of Reno owns and is responsible for maintaining the road.

Silver Lake is under the City of Reno’s jurisdiction. The City has constructed HESCO barriers near Silver Lake to keep streets open and minimize disruption to area residents and businesses. HESCO barriers are military-grade temporary flood barriers.

Development in the North Valleys

Since 2009, the City has ensured that new development does not increase stormwater runoff due to the implementation of the 2009 Truckee Meadows Regional Drainage Manual retention requirement for closed basins. This means that new development can not increase runoff as compared to its predeveloped condition and must retain the increased volume of stormwater on their site.

The City of Reno, through its Planning Commission, has taken steps to increase the 2009 Truckee Meadows Regional Drainage Manual retention requirement. Essentially, developments in the North Valleys now must ensure that more water is retained onsite and infiltrated into the ground or evaporated.