Created in 1966 as a result of the National Historic Preservation Act, the National Register of Historic Places (or NRHP) is the nation’s official list of properties worthy of preservation. It is kept by the National Park Service (NPS), with significant support from state historic preservation offices, local governments, non-profit organizations, and everyday citizens. The national register recognizes those places that have significance to the past in a local, state, or national context and that possess strong physical integrity to the period during which they were important. This can include places important for the stories they tell about the past, for excellence in design or for the evidence they retain about the way past peoples lived. A resource can be a building, structure, site, or object. It might also be a larger landscape or a concentration of any of these types of resources, known as a historic district.

The national register is an honorary designation. It does not change property rights, nor does it add restrictions for current or future owners who may want to make changes to property within the district. Property owners seeking advice on how to best care for their property are encouraged to consult the U.S. Secretary of the Interior’s Standards for Treatment of Historic Properties, the national standards for historic preservation. The City of Reno has two historic districts on the national register.

This district was listed in 1987 and includes 13 structures, the Quad, and Manzanita Lake. This district includes works from architects Stanford White and Frederik DeLongchamps. 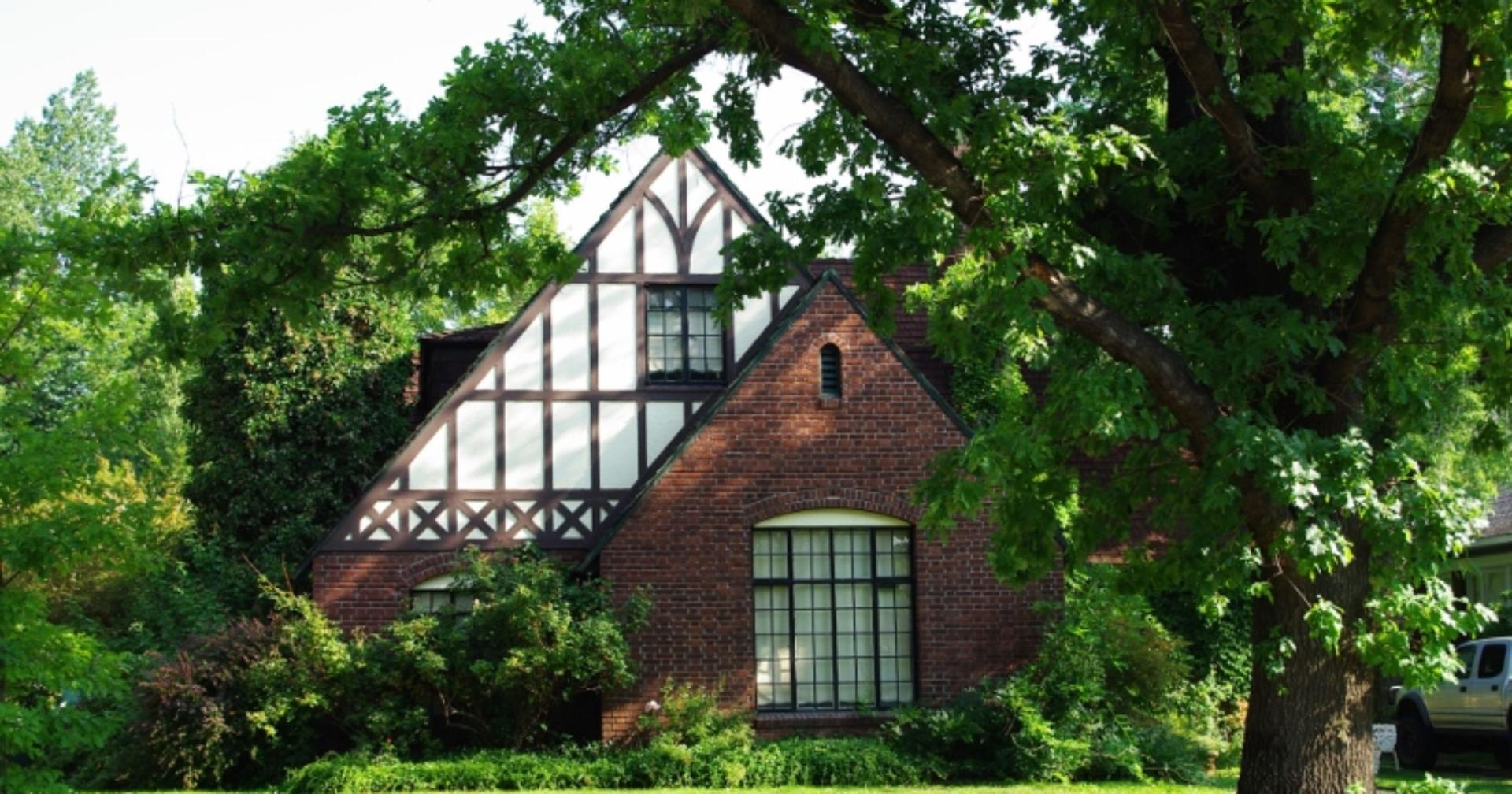 The Newlands Heights Historic District is recognized as a neighborhood that shaped Reno's early suburban development.

In January 2017, the NPS listed the Newlands Heights Historic District in the National Register of Historic Places. The Newlands Heights Historic District is significant as a neighborhood that shaped Reno’s early suburban development as the city adopted City Beautiful ideals and its neighborhoods transitioned from streetcar and pedestrian-based neighborhoods to automobile-centered suburbs. The boundary of the district is roughly Arlington Avenue on the east, the Truckee River on the north, Monroe Street on the south and Keystone Avenue, California Avenue and Sharon Way on the west.