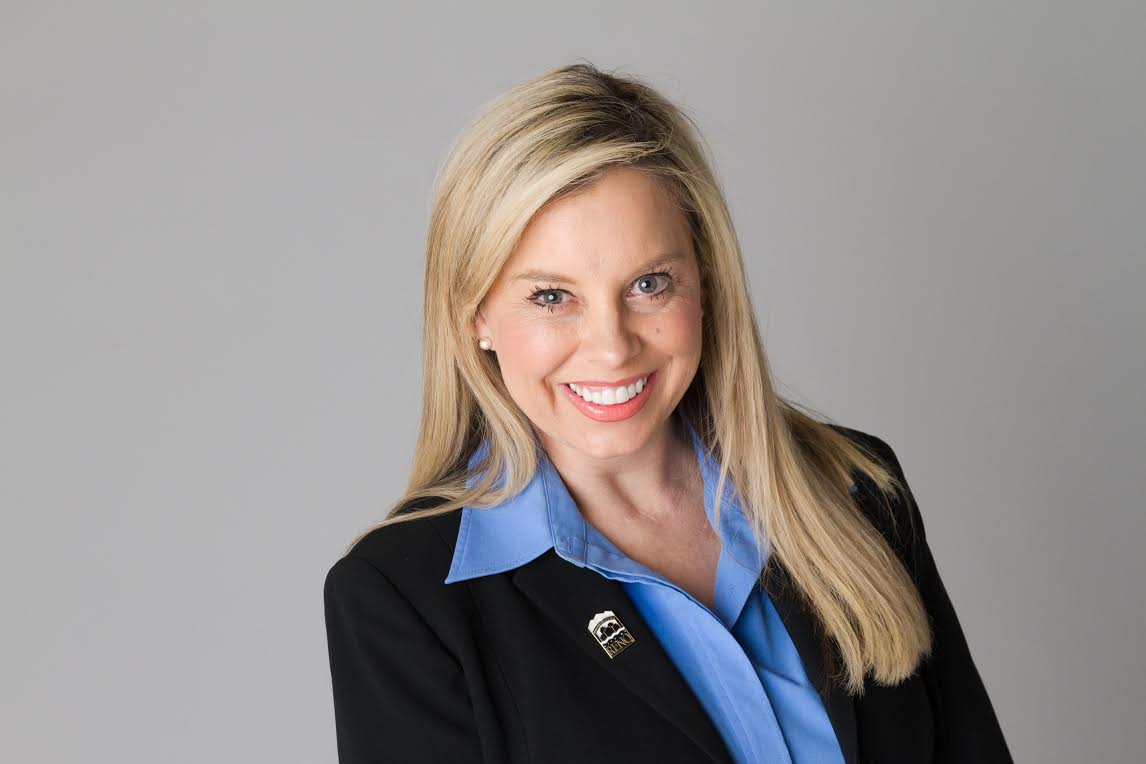 Chief of Staff to the Mayor

Hillary brings to the Council her entrepreneurial experience as an employer and local business owner, as well as her out-of-the-box thinking which helped her businesses prosper during the economic downturn. Hillary is the owner and operator of three businesses in the City of Reno. She wants to use her business knowledge to help eliminate bureaucratic red tape and spur job creation.

Hillary’s other key issues are economic growth, public safety, regional cooperation and senior services. One of her major issues is the reformation and revitalization of downtown. Hillary has made it a priority since assuming office to put funding toward creating a downtown environment that attracts residents, students, businesses and visitors. She was named in Politico Magazine’s “America’s 11 Most Interesting Mayors” article. The piece refers to her as “The re-inventor” for her role in the positive transformation of Reno, which is “becoming a hub for tech entrepreneurs and companies, pulling coders and data analysts from far more expensive Silicon Valley four hours to the west.”

Hillary’s business success landed her the Reno Gazette-Journal’s (RGJ) 2011 “Entrepreneur of the Year" award. Hillary was also named by the Nevada Young Professional Network and the RGJ as a “Twenty Under 40” award recipient for her business expertise and her community service endeavors. Just to name a few of her many accomplishments and awards, she is also a recipient of the “Humanitarian Award,” as she was recognized for being an outspoken public advocate for diversity and equality for all underserved groups. She was also honored with the “Harvey Milk Award” by Build Our Center (now called Our Center) in May 2016. She is also a two-time recipient of the Nevada Women’s Fund, presented by NV Energy, “Women of Achievement” award in 2013 and 2015.

Also a major supporter of arts and culture, in September 2019 she was named Elected Arts Advocate of the Year by the Economic Development Authority of Western Nevada (EDAWN). This is due in part to her 2017 appointment as the Chair of the US Conference of Mayors Standing Committee on Tourism, Arts, Parks, Entertainment, and Sports.

Hillary is one of the four founding members of the Midtown District. Most recently, she has worked diligently to reform and revitalize downtown Reno and has, in partnership with the Reno City Council, formed an Operation Downtown group focused on reimagining and revitalizing the downtown corridor.

Hillary was born and raised in Reno, Nevada. She attended Reno High School. Hillary grew up figure skating, where she competed nationally in pursuit of an Olympic dream, but was stricken with kidney failure. As fate would have it, her sister saved Hillary’s life by donating her kidney for a transplant operation. Hillary continues to be a strong advocate for organ donations and has lobbied nationwide to promote organ donor awareness.