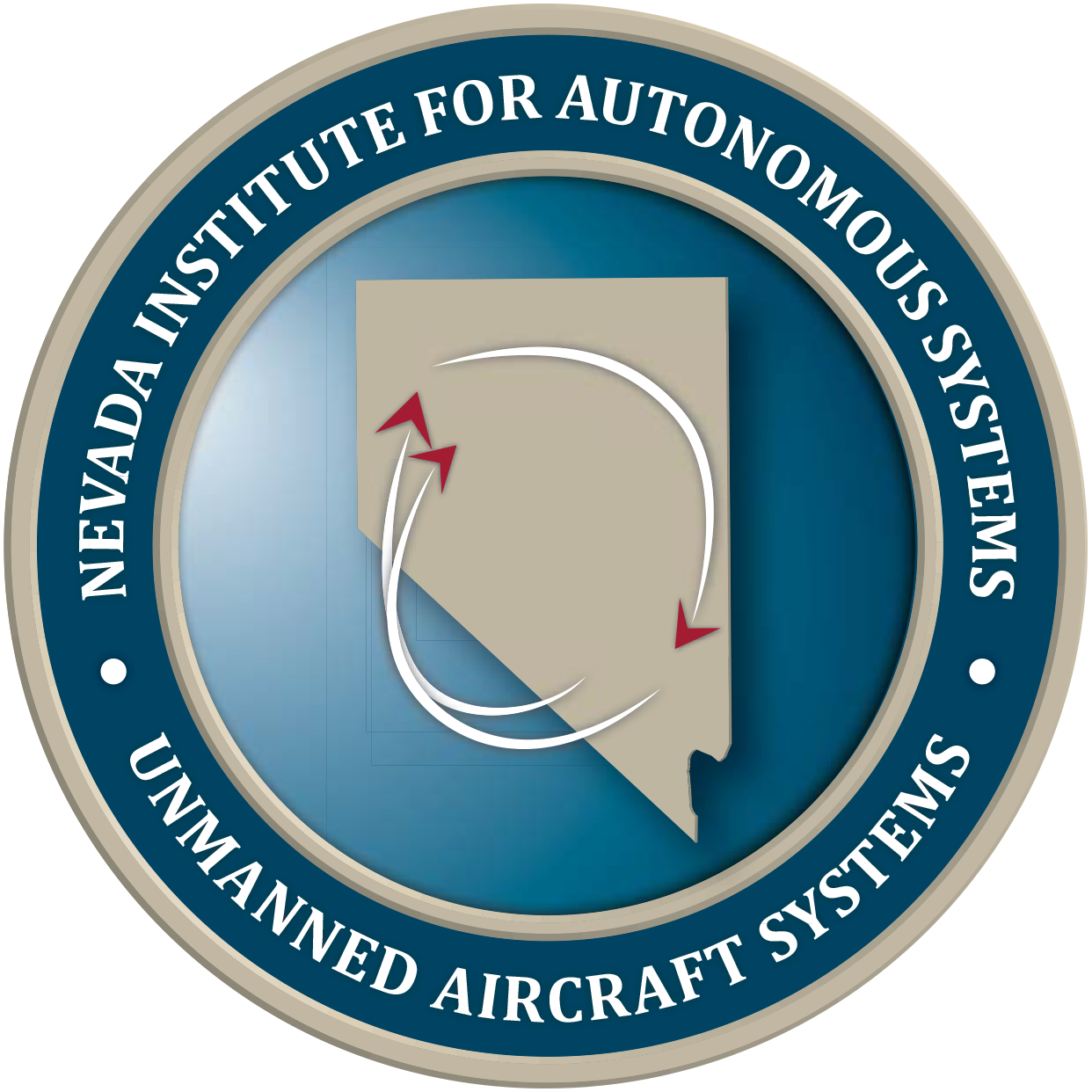 On August 1, 2019, the FAA concluded its UTM/UPP with the State of Nevada, Nevada Institute for Autonomous Systems (NIAS), the FAA-designated UAS Test Site, and UPP partner companies.

The Nevada UPP focused on advanced airspace, drone, and sensor technology for safe drone airspace operations in an urban environment. The Nevada UAS Test Site proposal included over 20 Nevada-based, out of state Nevada Teammates, and international partners and was demonstrated in the City of Reno with additional testing in the City of Henderson and Town of Laughlin, Nevada.

Tells us what you think

We welcome input and participation from Washoe County residents. Please visit the links below:

Members of the news media can use our media request form to submit an inquiry regarding the UAS testing programs that are occurring with the City of Reno.