Established by the Reno City Council in 2014, the City of Reno Poet Laureate is a distinguished position conferred upon a local poet who has a record of achievements in poetry and ability to advance poetry in the public domain. The Poet Laureate participates in public gatherings or educational settings and work with the Arts and Culture division of the City Manager's Office to share works of poetry or commentary on Reno life. 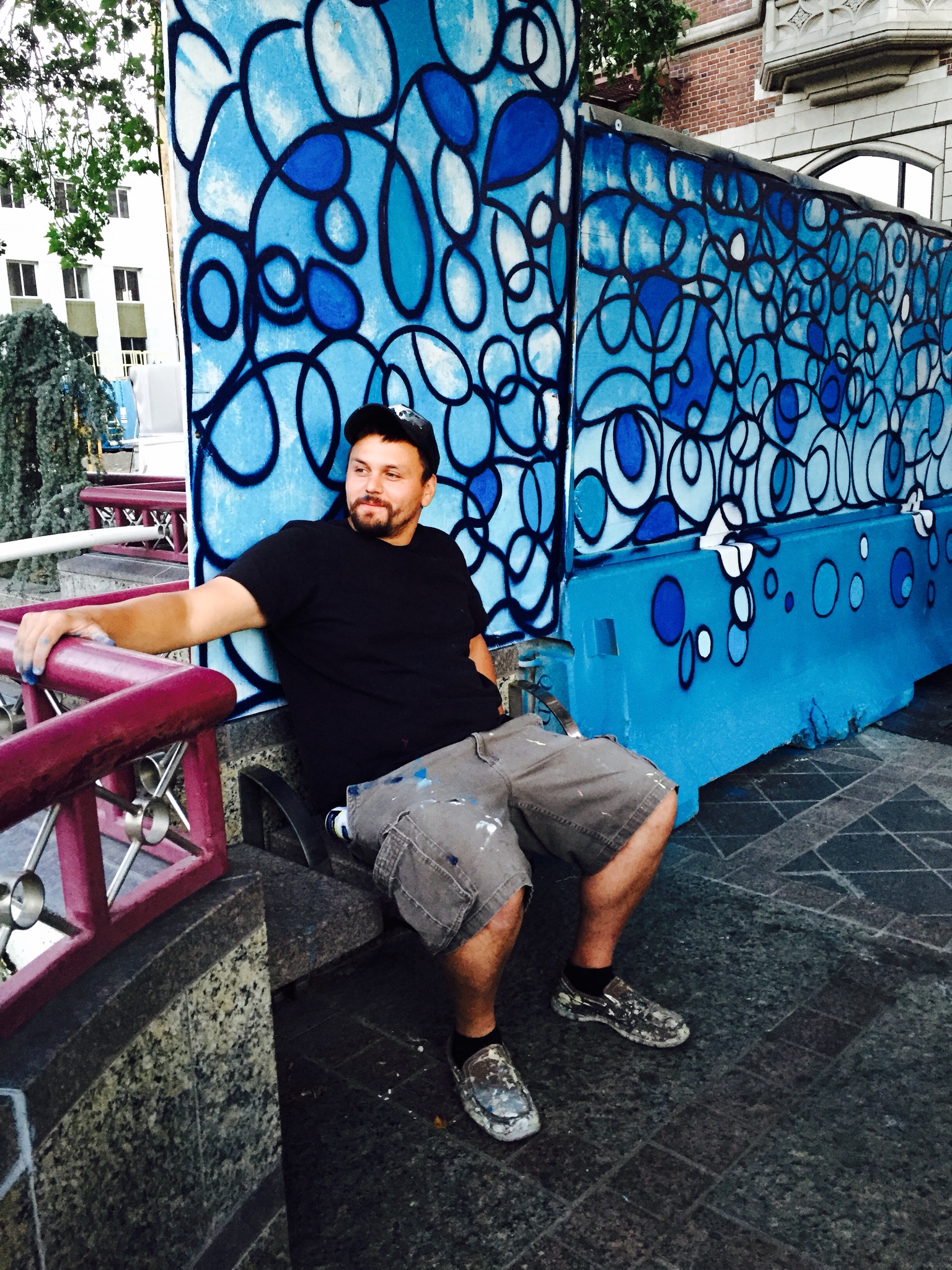 Pan Pantoja is the current Poet Laureate for the City of Reno.

Pan Pantoja is the Executive Artist at the Potentialist Workshop. He is a government, museum and private gallery selected painter and has created some of the longest murals in this area. He is a NEA, Black Rock Arts Foundation, and Government selected sculptor. Pan is a Spoken Views Poet and author of twenty books with LaRue Press. He is an independent film and stage producer and director. He recently won an award for and sold his film ALI. He is in a traveling music band called Weapons of Mass Creation. Pan loves teaching and is proud to be a Nevada Arts Council AIR roster for arts education and a staff instructor at Squaw Valley Academy.

To get in touch with Pan Pantoja: RenoPoetLaureate@reno.gov