View the Washoe County Phase I Guidelines to learn more about the requirements for businesses to reopen under Phase 1.

On May 9, 2018, the City of Reno partnered with the Reno Aces Baseball Club to host “The Biggest Little Birthday” Reno 150 celebration at Greater Nevada Field! Reno was officially established on May 9, 1868. 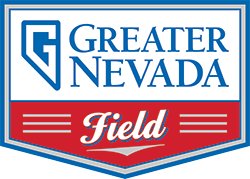 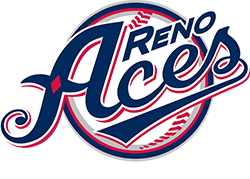 The City of Reno is celebrating our sesquicentennial on May 2018. We asked for nominations for people who helped make our community the best place to live, work and play over the last 150 years. From the first Founder’s Day to the most recent graduating classes, there are extraordinary people who helped build this City, create its character and move it forward. We want to acknowledge those individuals and their contributions.
See the list of honorees.

"The Central Pacific Railroad, which began construction in Sacramento in January 1863, reached Reno in May 1868. Its route through the Truckee Meadows followed the river. The location of the depot and a townsite in the Meadows was particularly important, as it was to be the last major stop before westward trains made their way over the steep and rugged Sierra Nevada. Myron Lake sold more than 100 acres for a depot and town—and Reno was born, establishing the theme of transportation that would dominate its development for many years."

How did the Biggest Little City Get Its name?

An interview of Professional historian Alicia Barber by KUNR. 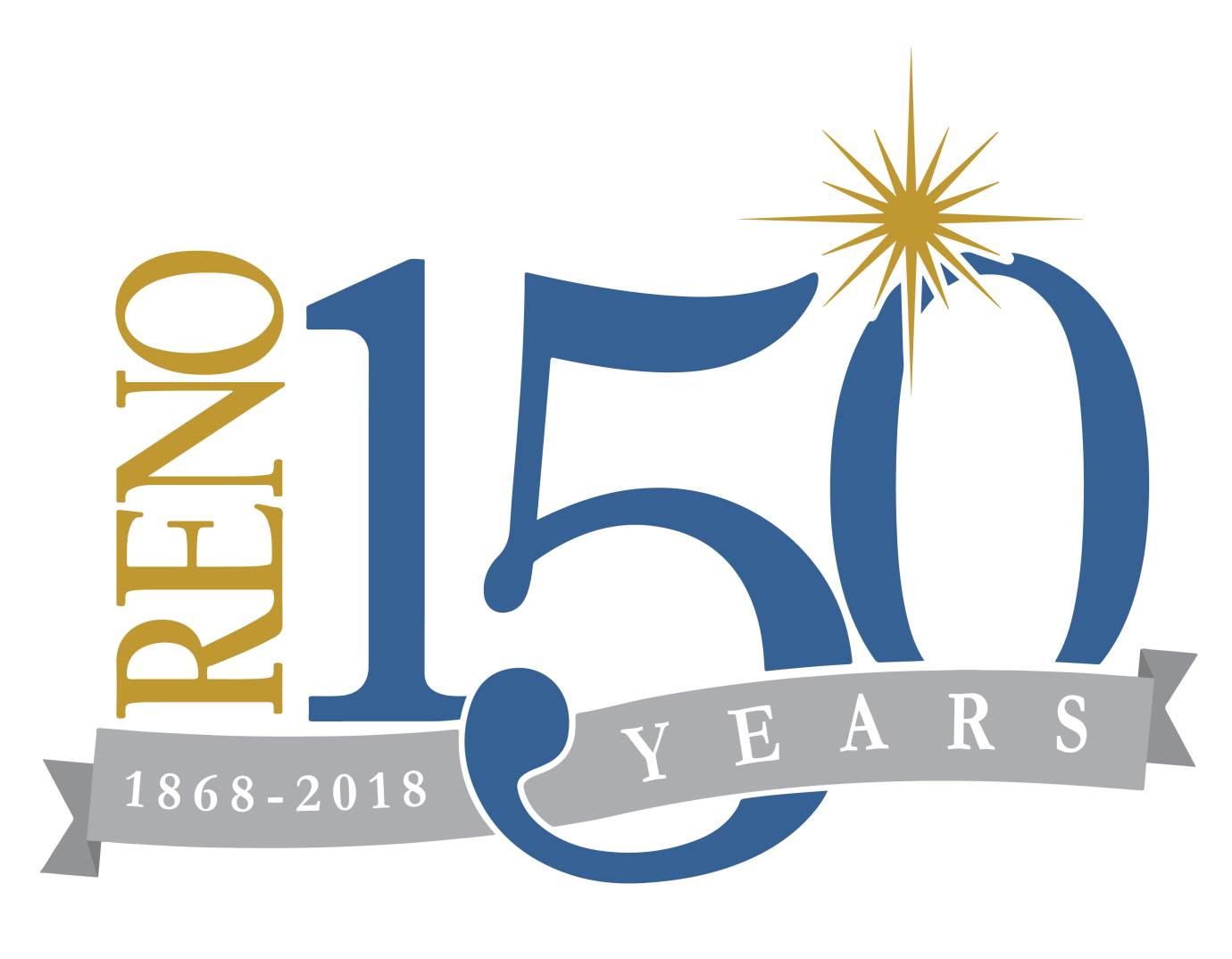 We invite you to join the festivities by planning and hosting a Reno 150 event of your own. View the Reno 150 Event Guide for more information.

Sponsors for
The Biggest Little Birthday
May 9, 2018 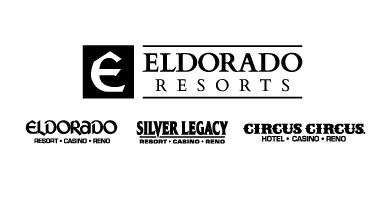 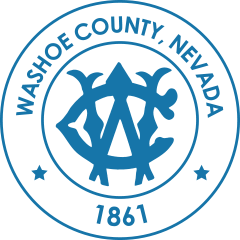 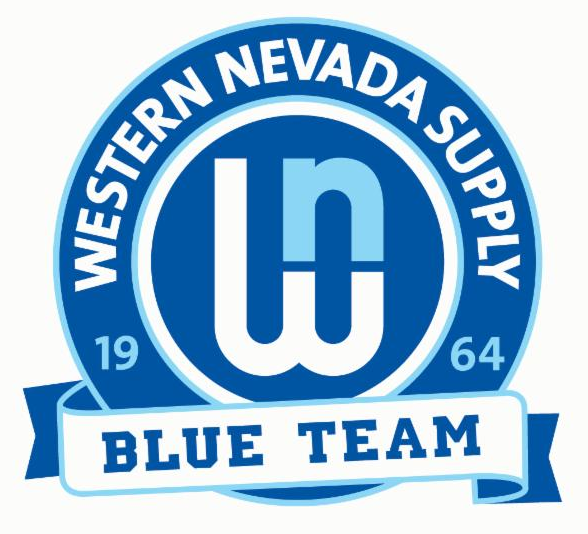