Recent storms have had a negative impact on road conditions throughout the Reno area. This has resulted in a significant amount of damage to roadways in the form of potholes, which can be a serious nuisance to drivers.

The City of Reno is encouraging citizens to contact Reno Direct at 775-334-INFO (4636) to report potholes. A work order will be generated for every pothole that is reported, and repairs will be made within one week, weather permitting.

“We have heard citizen pothole complaints and as a result, Mayor Schieve and the Reno City Council have made it a priority to respond to them in an expedient manner," Reno City Manager Andrew Clinger says. “This year has, unfortunately, been particularly tough on our streets, and we want to thank our citizens for their patience as we work to fix the streets in our community."

Potholes have multiplied throughout the City of Reno as a result of continuous winter weather and above-average precipitation. The previous three winters in the Reno area were well below average in terms of precipitation, and roadway failures — including potholes — were minimal.

The City of Reno Public Works Department began repairing potholes on major arterials in January 2016 and will continue to do so for the remainder of the winter season. The City is utilizing a specialized, efficient, piece of equipment designed to repair potholes and large cracks with a hot rubberized asphalt. 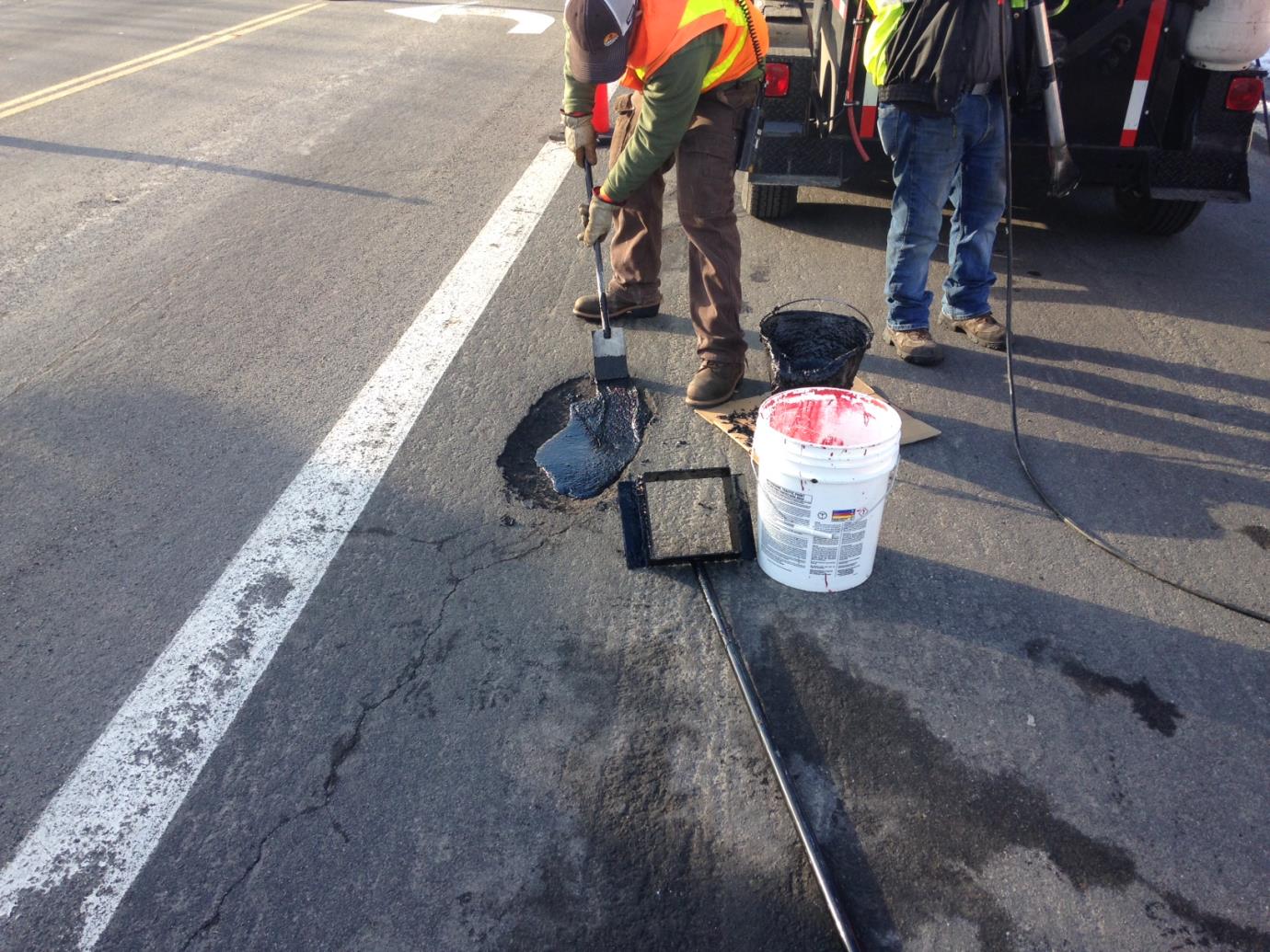 It is also important for citizens to understand that keeping our roads safe is a collaborative process between the Regional Transportation Commission (RTC), the City of Sparks, Washoe County, and the Nevada Department of Transportation (NDOT). For example, not all roads are under the City of Reno’s jurisdiction, including McCarran Boulevard and Kietzke Lane.

More information about the regional approach to road conditions is available in this joint statement. Should citizens have a specific area of roadway they are concerned about, they are encouraged to contact: