McKinley Gallery West hosts photographer Edward Alfano. Luminance is a collection of photographs that attempt to portray the past in the exact moment that they are captured. Light and shadow are emphasized through the use of infrared film, allowing the viewer to look deeper into the photograph. Alfano’s photographs focus on creating images that “explore time and space as a continuum that allows the viewer to contemplate and interpret.”

Edward Alfano began his educational career in biology. His graduate studies included plant anatomy and plant ultrastructure. From experimenting with light and electron microscopes, his fascination with photography began and in turn, led him to redirect his focus. It wasn’t until he entered his Ph.D. program that he devoted all of his attention to photography. Alfano began teaching at California State University in 1989 after working as a commercial photographer and has devoted his energy since 1999 to fine art photography and teaching. He exhibits his work nationally and internationally and is included in both university and private collections. More of his work can be found at http://www.edwardalfano.com/. 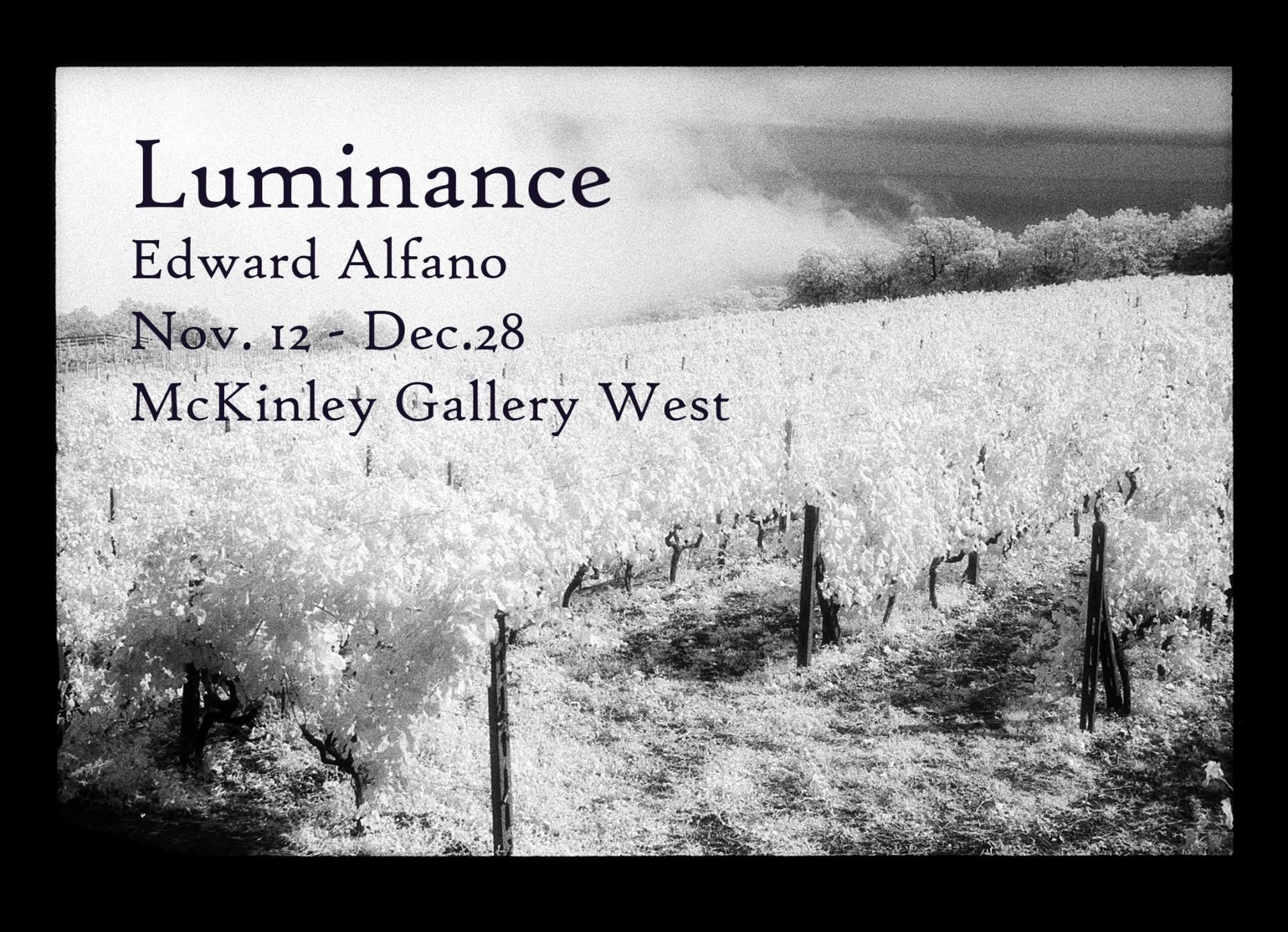